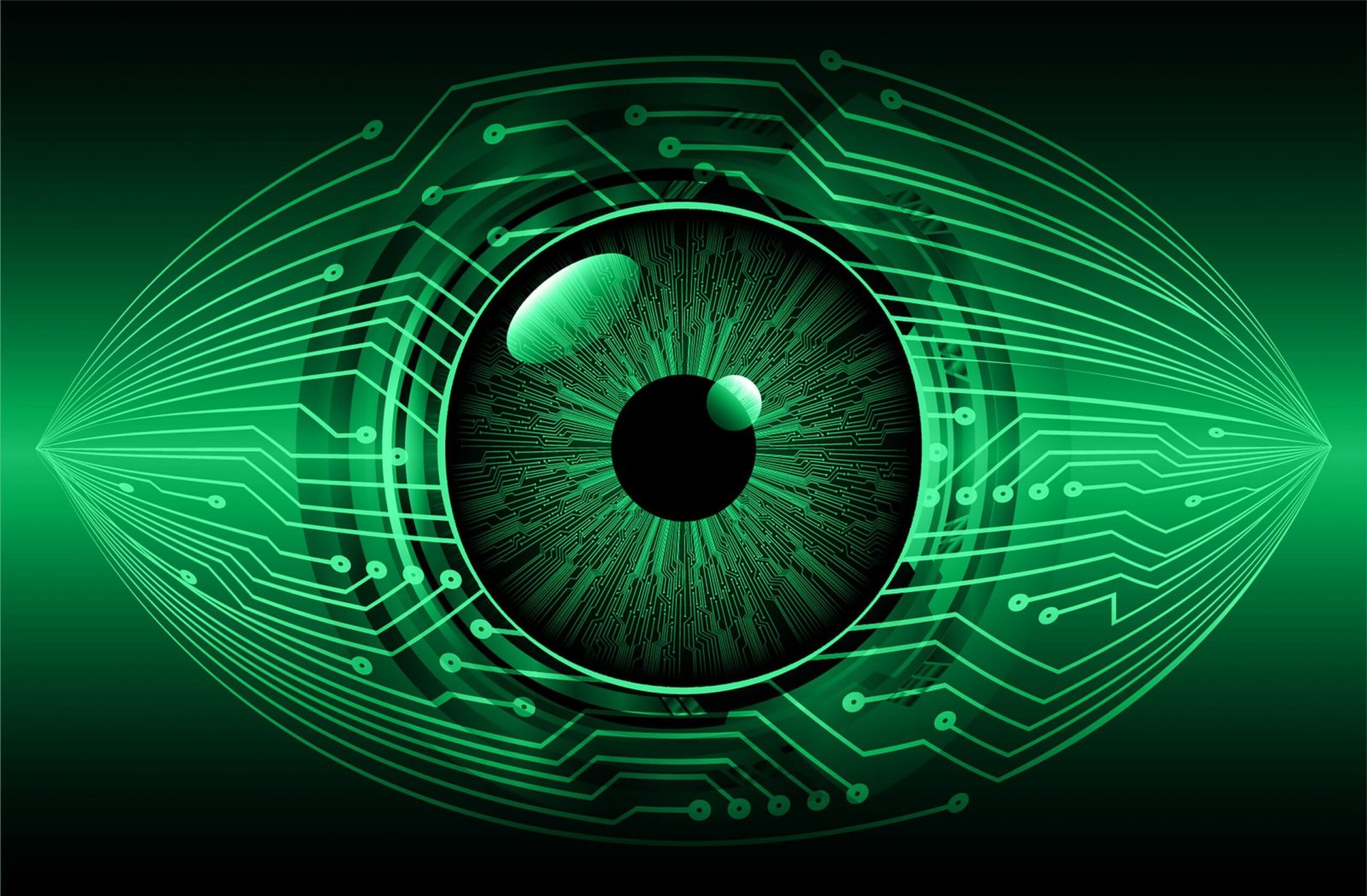 Happy New Year to all my readers. Something a little light-hearted to kick off the New Year.

I came across this piece from David Gerrold in 1999 and it blew my mind! I’m not in any way that insightful, but I’d be keen to hear your predictions! What I am crystal clear about, is firms that do not link transformation strategies to their KPI’s, won’t be here in 2030…but that’s for another day!

Back in 1999, when mobile phones had just hit the consumer market, little did we think that these “bricks” with their SMS messages and “snake” games would be running our lives in 10 years’ time.

There was one man, however, who predicted the role they would soon take in our lives. “I’ve got a cell phone, a pocket organiser, a beeper, a calculator, a digital camera, a pocket tape recorder, a music player, and somewhere around here, I used to have a colour television. Sometime in the next few years, all of those devices are going to meld into one,” wrote award-winning science fiction writer David Gerrold in 1999.

“It will be a box less than an inch thick and smaller than a deck of cards,” he added. He predicted the box’s wireless connectivity, its speech recognition ability and how it would run “cyber errands” such as finding obscure restaurants and “arranging transportation”. David said the box would handle email too. But most of all he predicted the social impact of this mobile device. “All that connectivity is going to destroy what’s left of everyone’s privacy,” he said.

With the dawn of a new decade, never mind a New Year, our team at Zarrdia has taken a look at what our lives might look like in 2030 thanks to even more tech developments.

“I’ve got a cell phone, a pocket organiser, a beeper, a calculator, a digital camera, a pocket tape recorder, a music player, and somewhere around here, I used to have a colour television. Sometime in the next few years, all of those devices are going to meld into one,”

Here are our top 10 IT predictions for the decade ahead.

In 2010, no one could have predicted, let alone believed that drones would be flying around our favourite tourist hot spots, as their owners stood stationary on the Cliffs of Moher capturing jaw-dropping photos of the wild Atlantic waves below – soon to be uploaded to a platform called Instagram.

So imagine, in 2030 the M50 might be that bit quieter as people use personal flying machines or jet packs to get to work. It might sound far fetched but in 2019, several of these machines were developed and successfully flown all across the world.

And in Dubai, police have started training on hoverbikes. The futuristic vehicles are intended to be in action this year.

2. Super smart homes (love this one)

A professor of architecture at Newcastle University has the next one predicted. Professor Rachel Armstrong reckons that by the year 2030 our houses will be far more self-sufficient, to the point where our waste fluids are turned into clean water amongst other things. “Cleaned water will be recycled back into our bathrooms and kitchens, reducing our overall water consumption,” she says.

This next prediction comes from David Gerrold, the same guy who guessed just how smartphones would become. “Robots will become dance partners, they will play basketball, they will pace joggers, they will walk dogs, they will take on any task that can be defined by a specific set of rules. Robots will assist with the care of the sick and the elderly. They may even end up delivering the mail,” says David.

But similarly to his warning about how invasive phones would become, the advent of the robot in the next 10 years comes with its own warning. “We must not give up the most essential part of being human: the ability to connect with each other. “Yes, a robot can rock a baby—but I’m pretty sure the baby would much prefer to be rocked by a human. If we give that up, we create a generation that will never know what it is to be loved, he says.

Much like the robots, talk of AI has been circulating for quite some time, but by 2030 its impact will be visible in our every day lives. “By 2030 we’ll also start to see AI taking a much more sophisticated shape as humans will start to trust machines to fly planes, diagnose illnesses and manage financial affairs unsupervised,” says technologist Dr Nicola J Millard.

We celebrated the 50th anniversary of the moon landing in 2019, and by 2030 several return trips will have been made there, but not by State agencies, by private companies. A mini-break to the moon might be on the cards by the end of the decade, a nice break from the wife and kids 🙂

Hard to believe but some believe that carrying a handheld device around with you as you stare at its screen will become as socially unacceptable as smoking. Hmmm I’m skeptical here, but likely to take another form possibly our watches??

With increased bandwidth, enterprise applications will grow and investors will send their cash towards 5G technologies.

8. We’ll all have a voice assistant

It is estimated that there will be eight billion digital voice assistants in use by 2023. As voice assistants continue to dominate the home, (“Alexa, recommend a good Netflix show”) the in-vehicle usage will grow massively too. Drivers will begin to see new audio features including entertainment options in their cars.

We’ve called this before at Zarrdia and it’s not exactly a tech development, but due to the advancement of speedier technologies (see 5G), more and more companies will let their staff work remotely. This will be thanks to collaboration tools such as Slack and Zoom too. However, there are huge cultural challenges here for static organisation’s. Like linking transformations and KPI’s, I fundamentally believe firms that do not allow workers to work from “wherever they want”, will die over the next 10 years.

10. More SMEs will be hit by cybercrime

Though we prefer to keep things positive around here – hackers and cybercriminals are moving their attention from enterprise and to the softer target of SMEs. Traditional anti-virus software will not be good enough. Small to midsize businesses will need to go above and beyond with new technologies to address this growing problem. Think DevSecOps 😉

As always, I love a challenging debate, so If you want to discuss any of these issues or predictions with us? Leave a comment below or email us at [email protected] 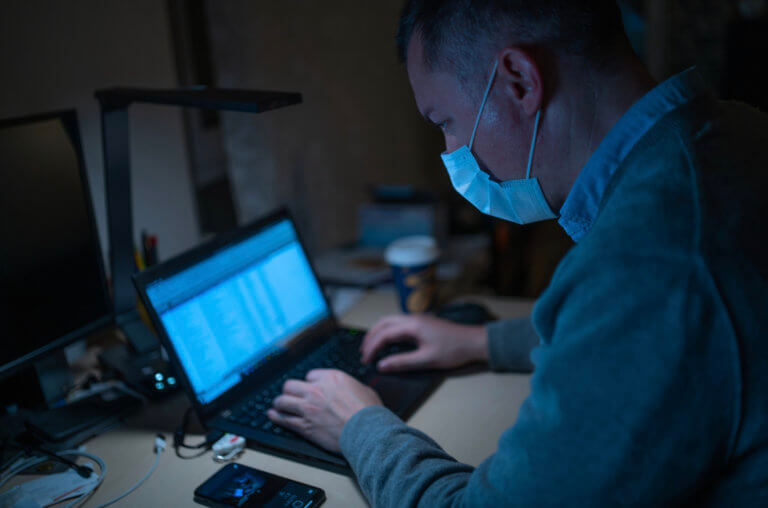 Get Comfortable being Uncomfortable 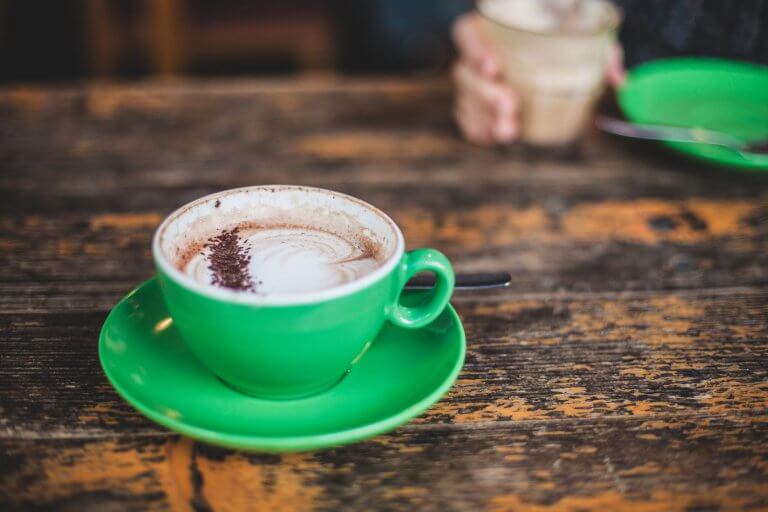 The Difference Between “Cloud”​ & “Cloud Native”...

Why Technology is the least important part... 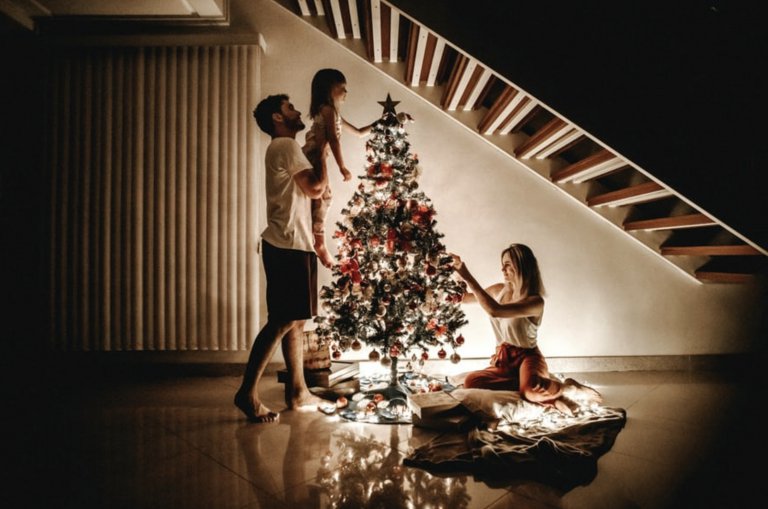 ‘Taking A Break” at Christmas

Green is The New Black 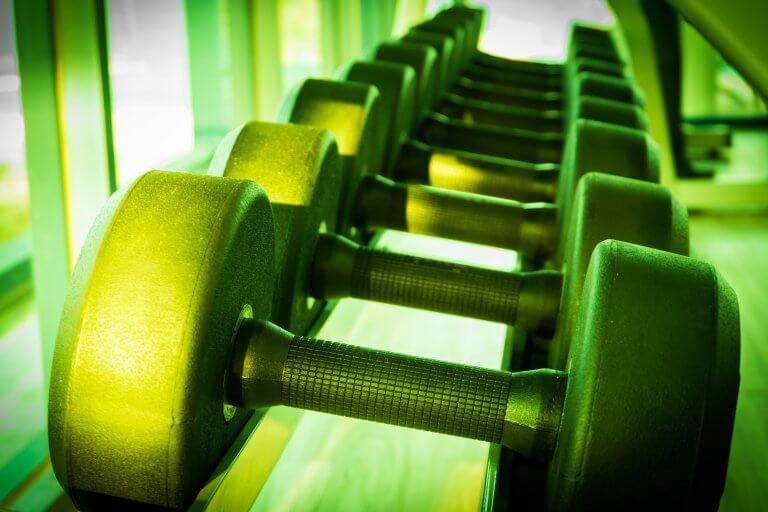 How Do you Manage Stress? 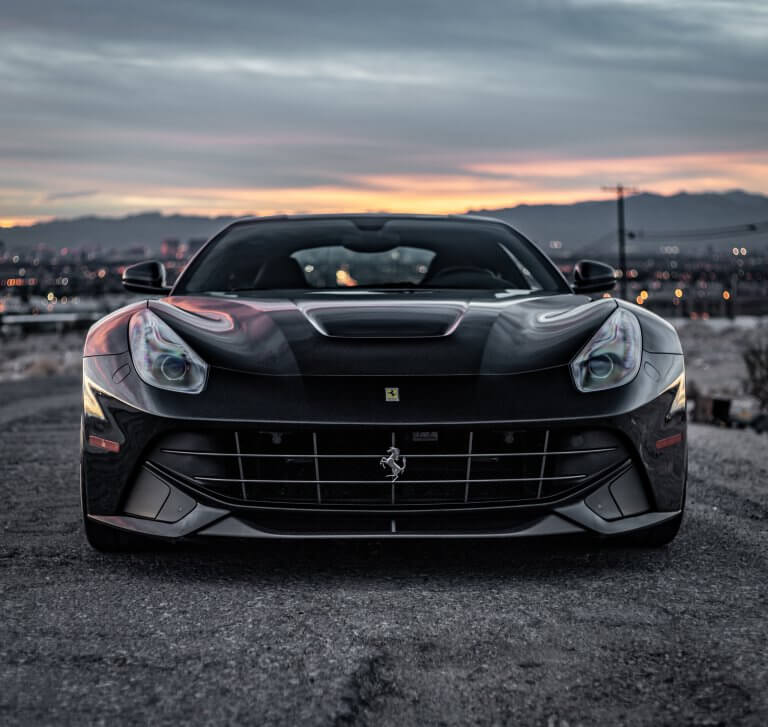 If Time is Money? Then Speed is... 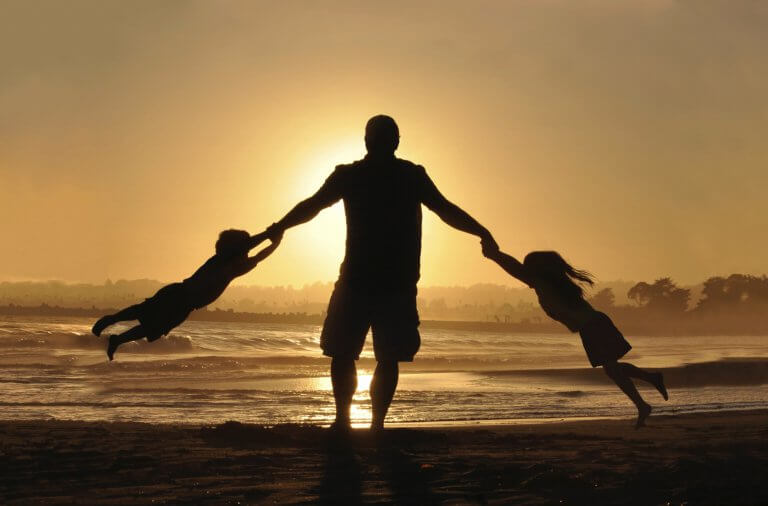